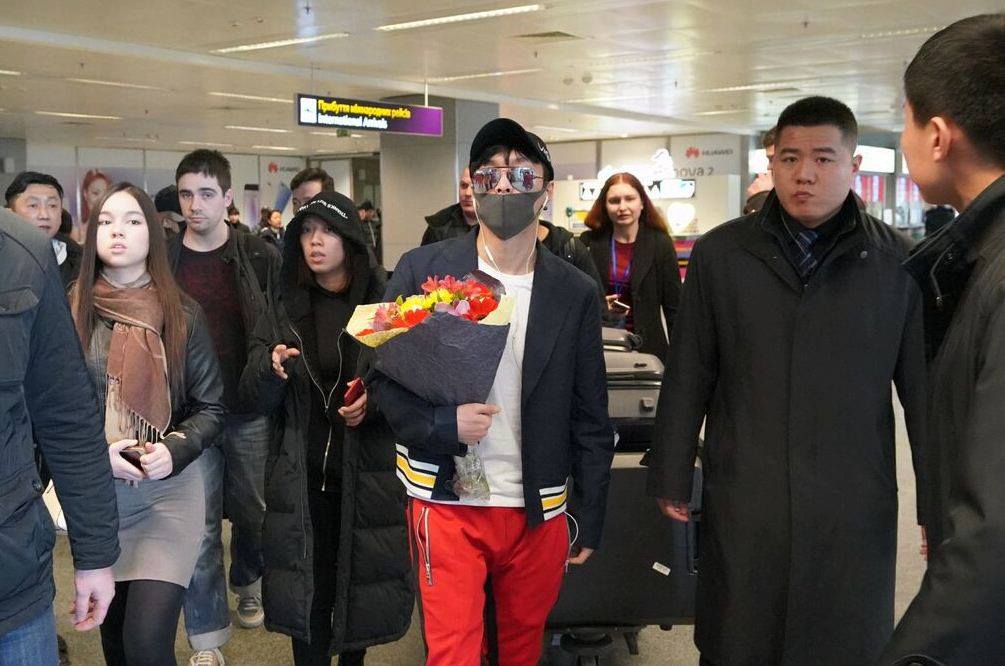 For the first time in the history of Ukrainian-Chinese relations, the largest online TV and video platform iQIYI in China completed the shooting of the detective film series Golden Eye. Shooting in Kiev took place from 11 to 17 March. For the filming from China to Ukraine came a group of more than 100 people, led by the famous Chinese film director Lin Nan, who arrived in Kiev from March 8 to 21. The main role in the series was played by the pop idol of the Korean-Chinese group “ECHO” – Zhang Yixing. His hero – Lei – a pawnshop worker, who after the accident has super-ability in determining the authenticity of antiques. Also starring famous Chinese actors Wang Zixuan, Shi Zhaoki, Zhang Fang and others.
The host and organizers of the shooting in Ukraine were Ukraine International Media Culture UIMC (Director Liu Yudan) and the production company Studio Zolotoy Runo (Director Dmitry Ovechkin).
The premiere of the film series in China is planned in the summer of 2018. At the same time, talks are held with the leading Ukrainian TV channel about the acquisition of rights to the series for the airwaves in 2019.
By the way, iQIYI platform has more than 500 million active users per month and was founded by the Chinese Internet giant Baidu. 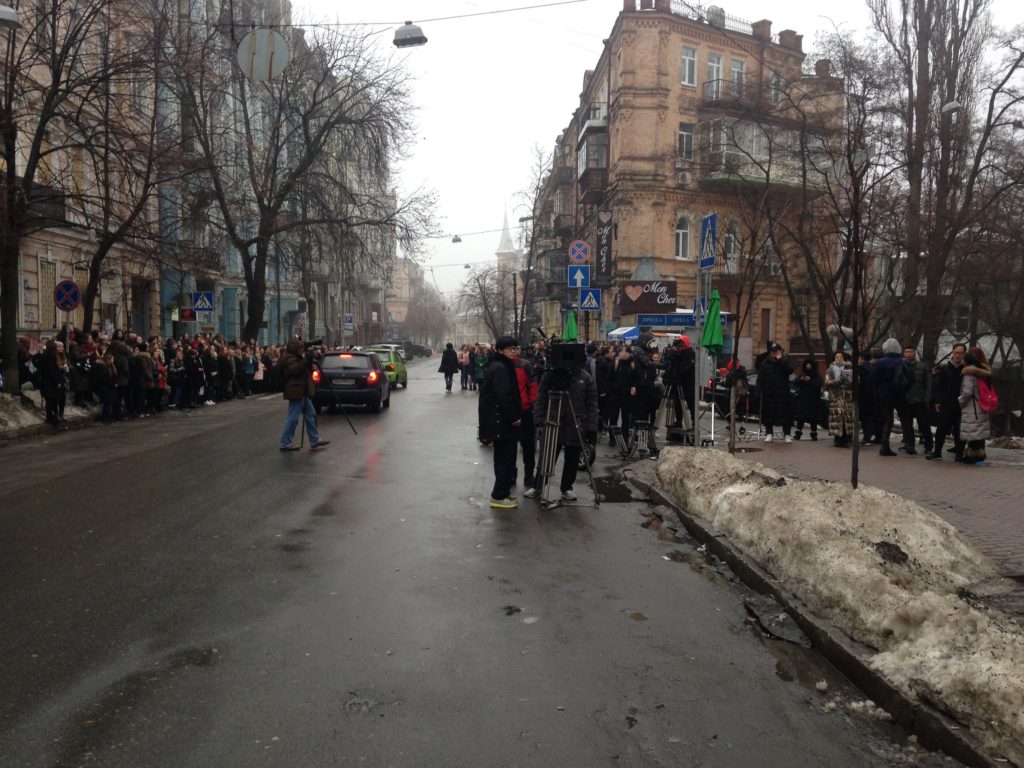 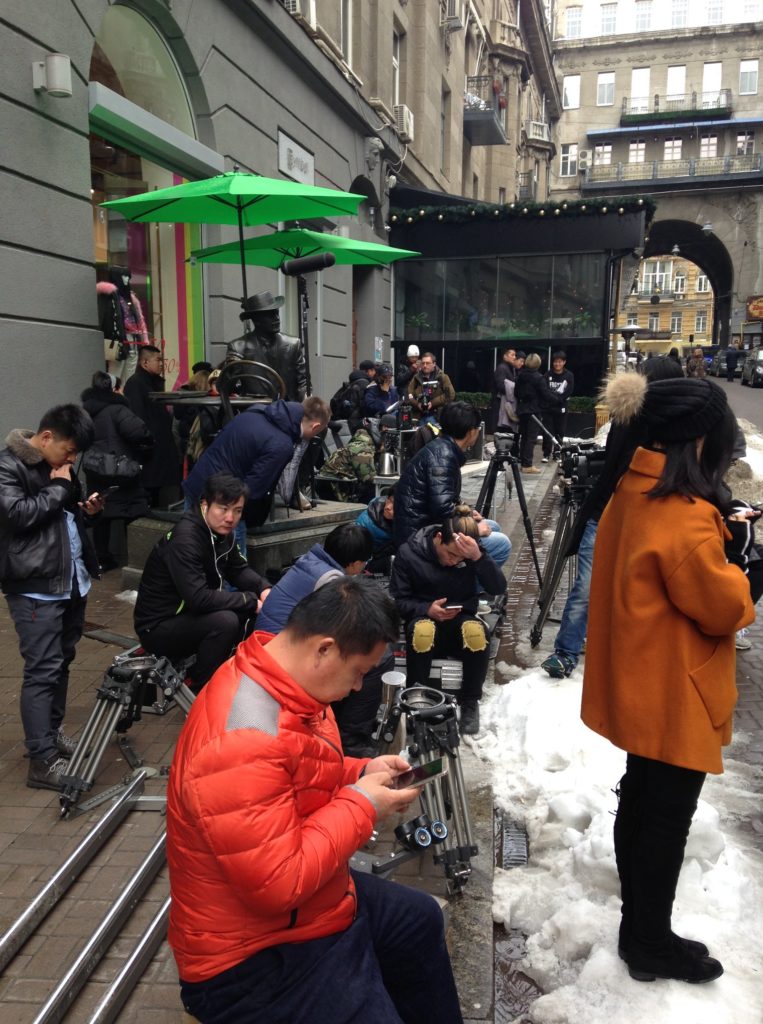