The week of the Sino-Ukrainian Cultural Exchange “One Belt, One Way” was held in Kiev in the Ukrainian House under support of the Embassy of the People’s Republic of China in Ukraine. Over 300 guests attended the event, including high-ranking officials, public activists, artists from China and Ukraine, including the CEO of UIMC company Liu Iuidan.

A business forum with entrepreneurs of the “second world economy”, a demonstration of traditional Chinese medicine, thematic events of Chinese culture (silk, porcelain, tea art, theater performances, painting) are all included in a  cultural exchange program.

The Week of Cultural Exchanges is timed to coincide with two important events – the 25th anniversary of the establishment of diplomatic relations between China and Ukraine, as well as the High Level Forum on International Cooperation within the framework of the Belt and the Way, which will be held May 14-15 in Beijing. 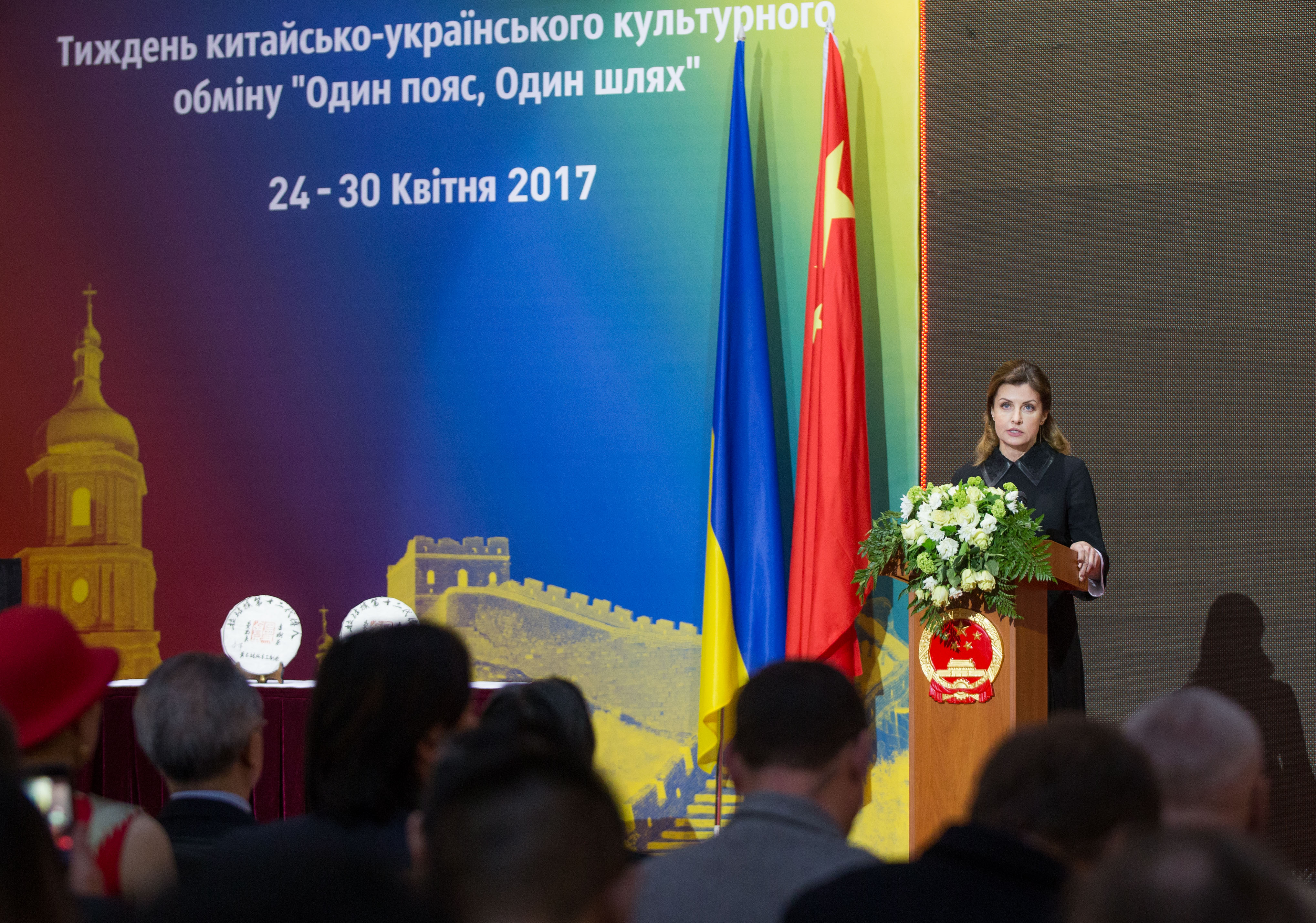 Marina Poroshenko at the opening of the Week of the Sino-Ukrainian Cultural Exchange “One Belt, One Way” in Kiev 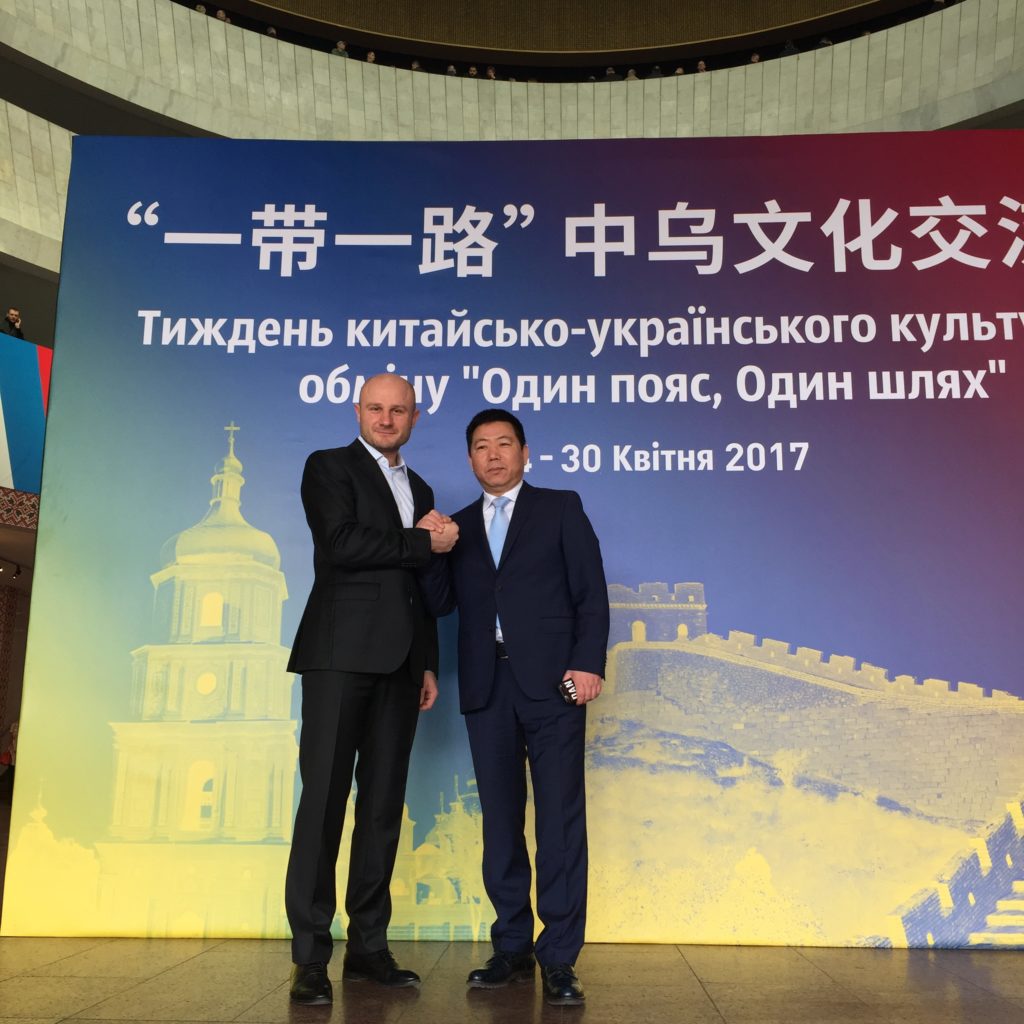 CEO of UIMC company Liu Iuidan with the Head of the Presidium of the Public Organization “People’s Ukraine” Konstantin Gusev. 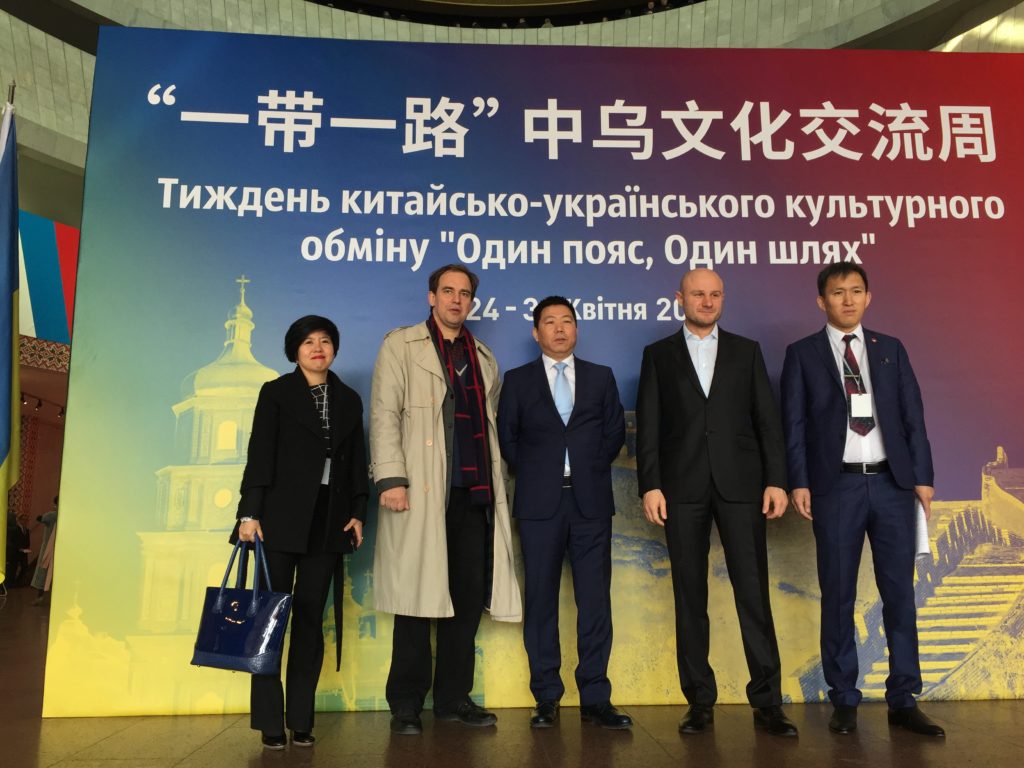 Liu Iuidan with the guests of the Week of the Sino-Ukrainian cultural exchange “One belt, one way.” 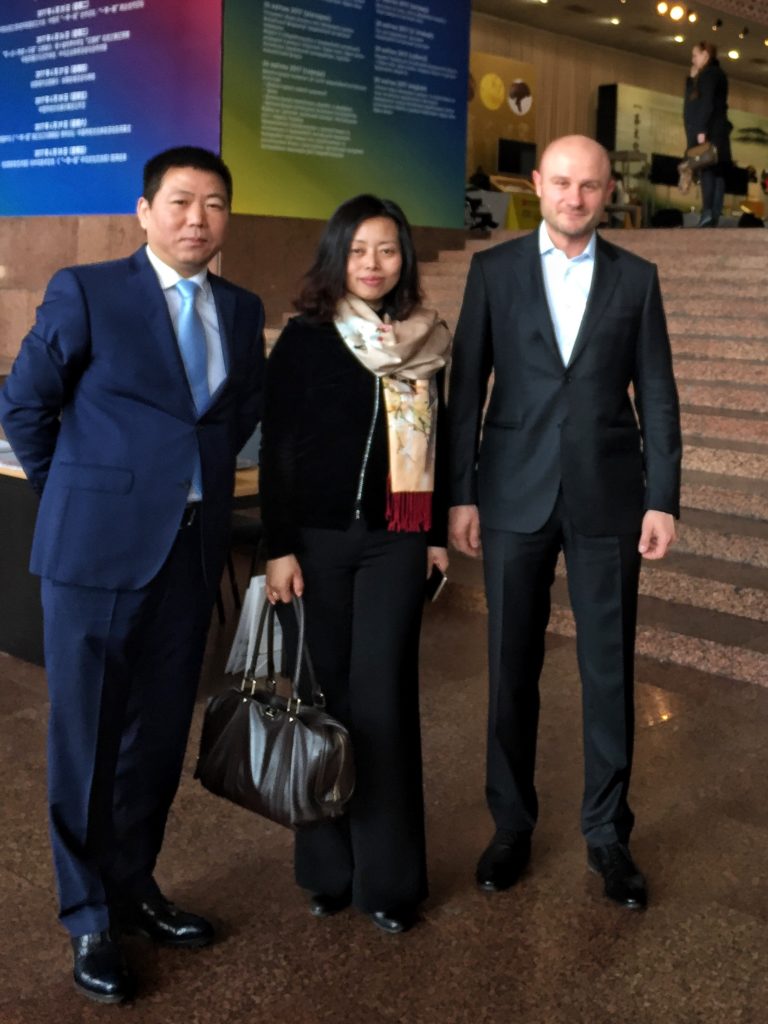 Liu Iuidan with Counselor Chzhen from the Chinese Embassy in Ukraine.