1937-1941 studied at the Odessa Art School. His teachers were D.Kraynev, L. Muchnik, and N.Shelyuto.

Participant of the World War II. Holder of the military awards.

1945-1946 worked in Moscow at the Commissariat of Communications of the USSR. After demobilization, he lived in Vinnitsa, worked at the Art Fund, and taught students at the art studios.

Since 1967 – Member of the USSR Union of Artists . He worked in the field of easel painting. The master of genre painting, still life, portrait and landscape. 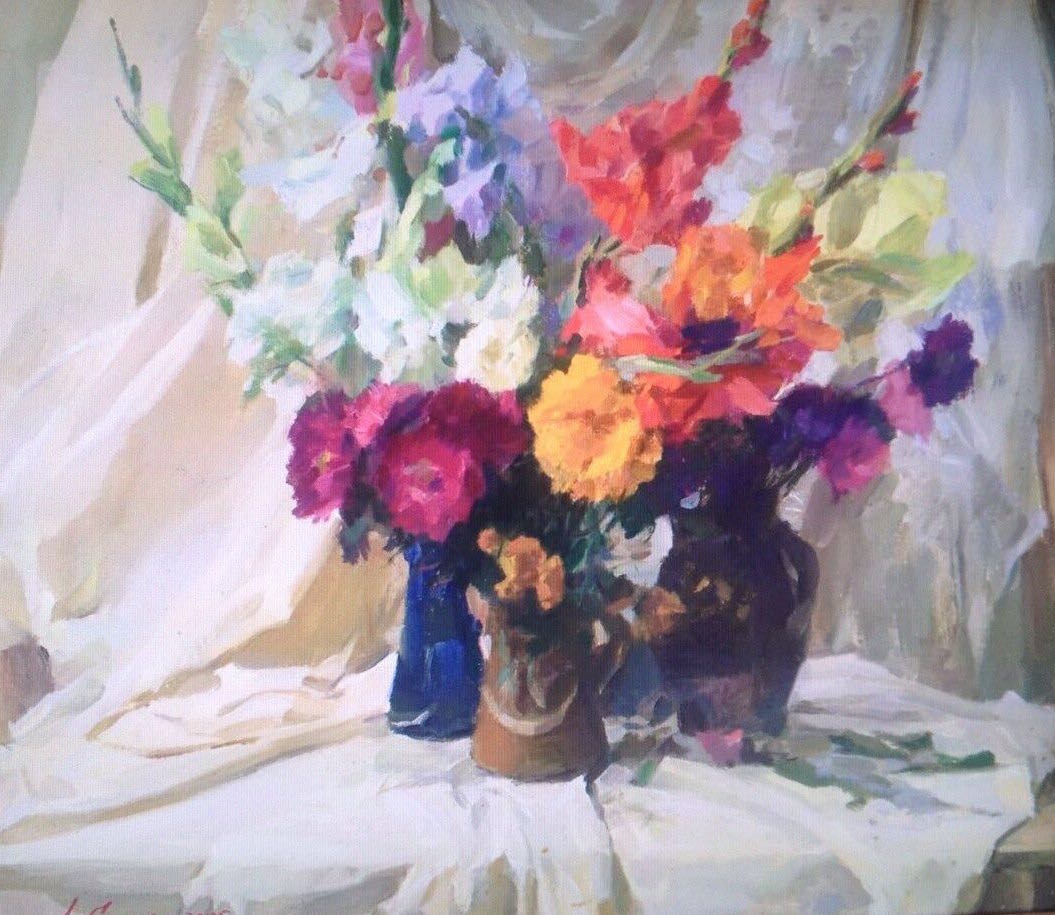 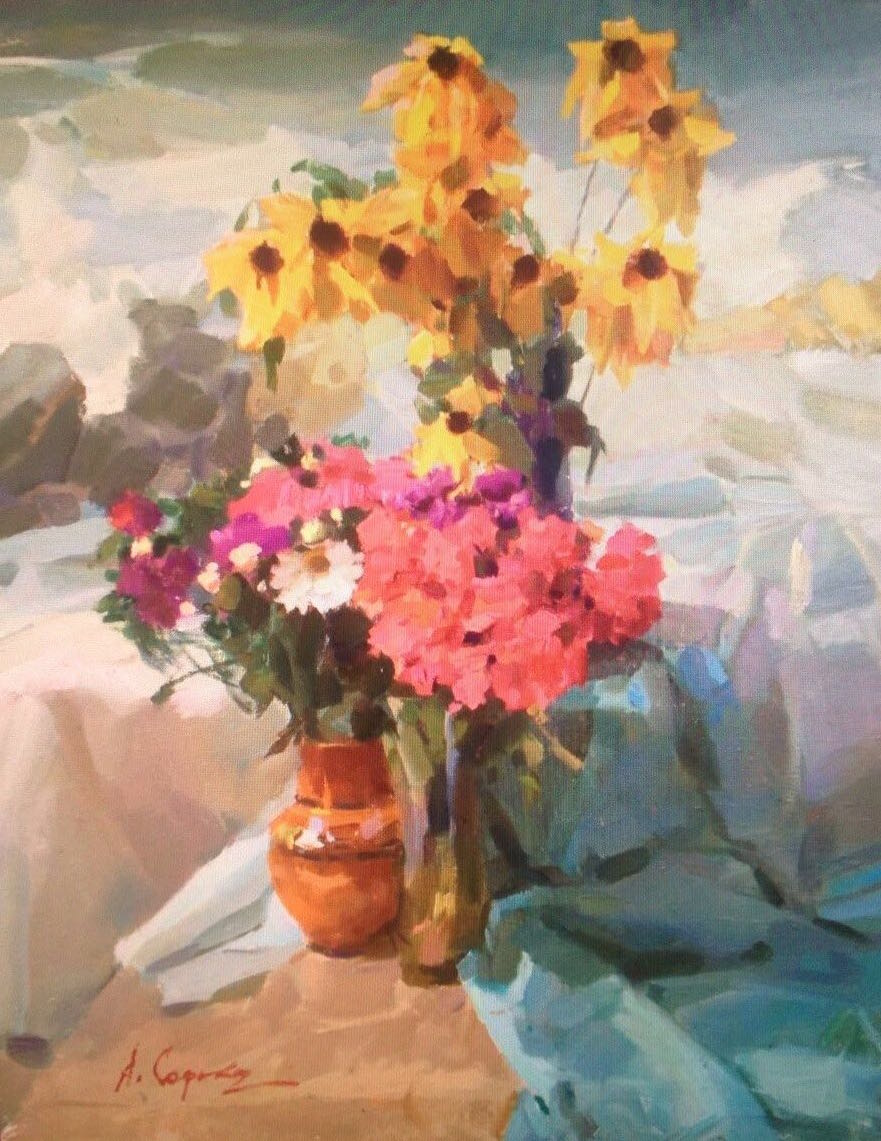 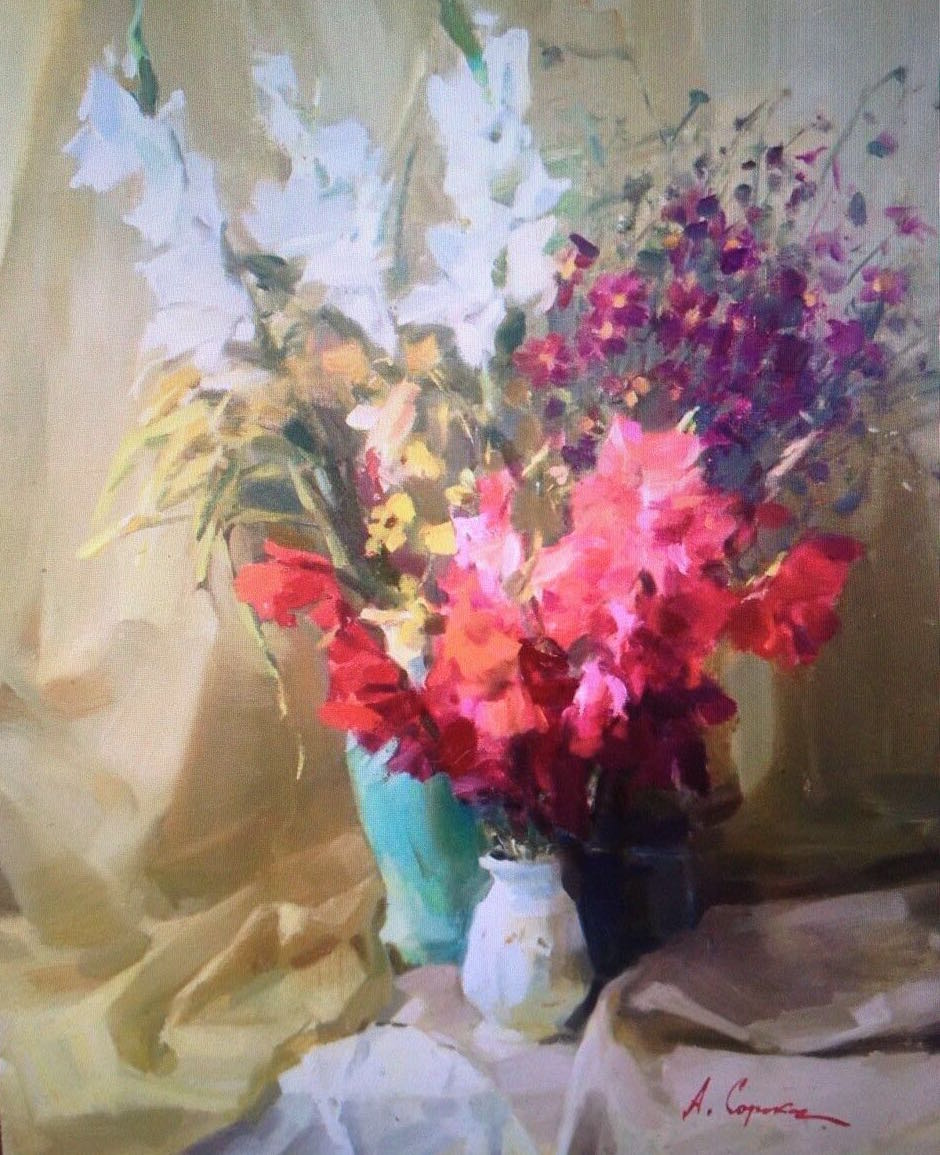 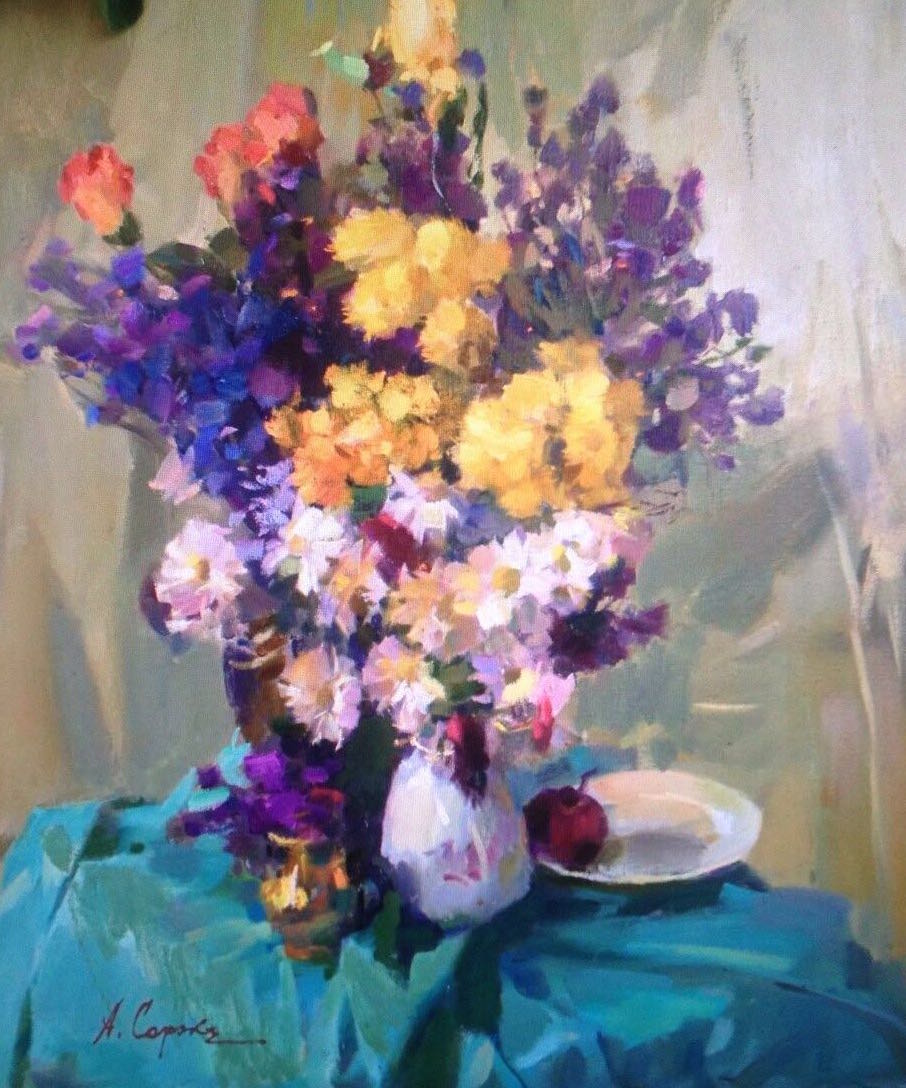 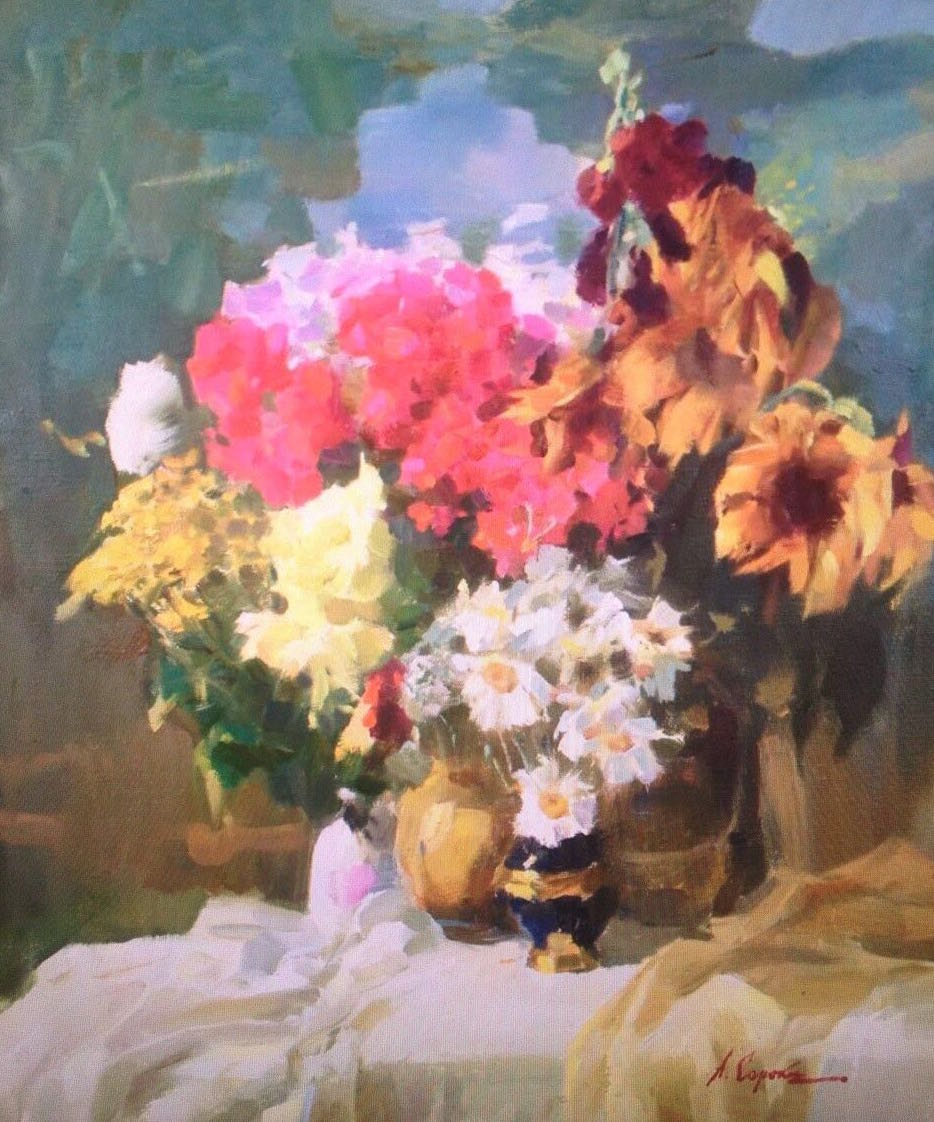 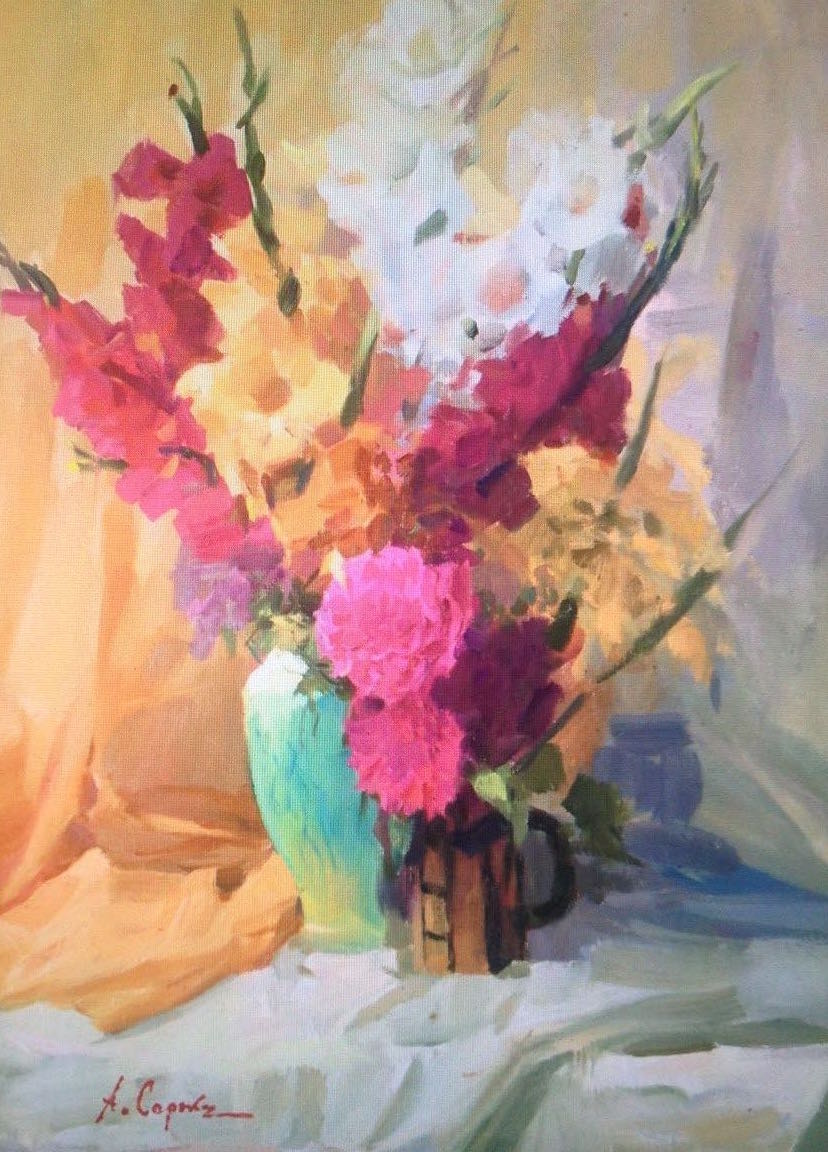 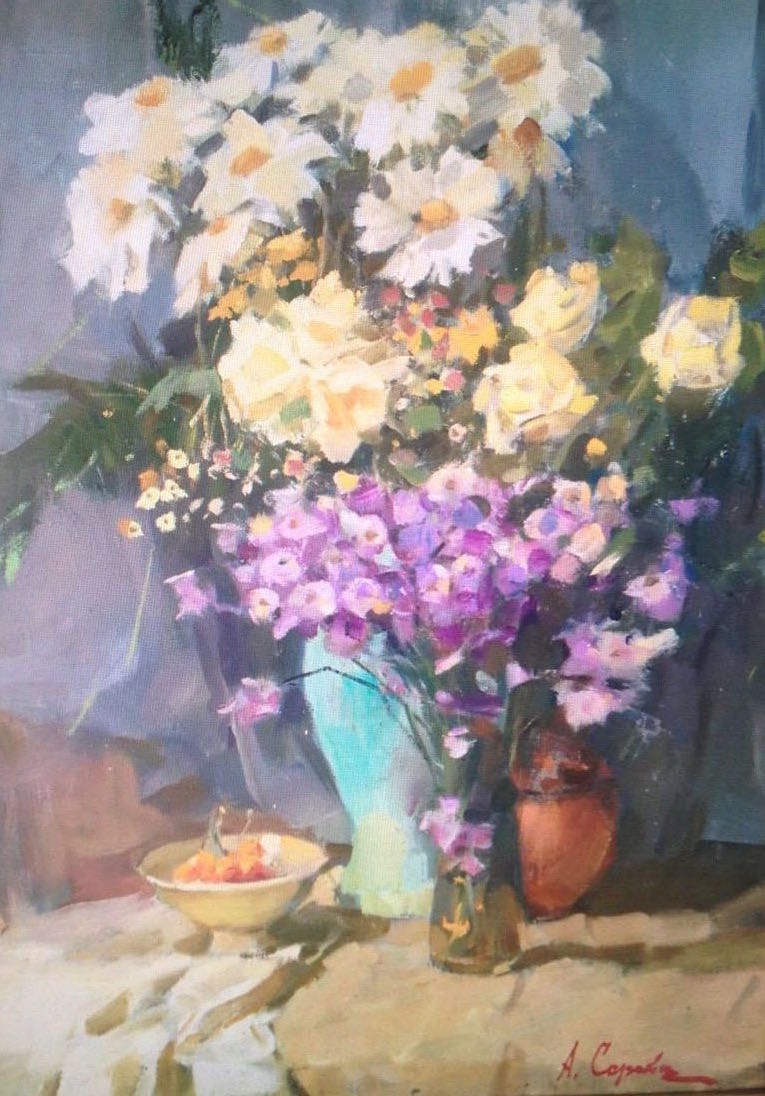 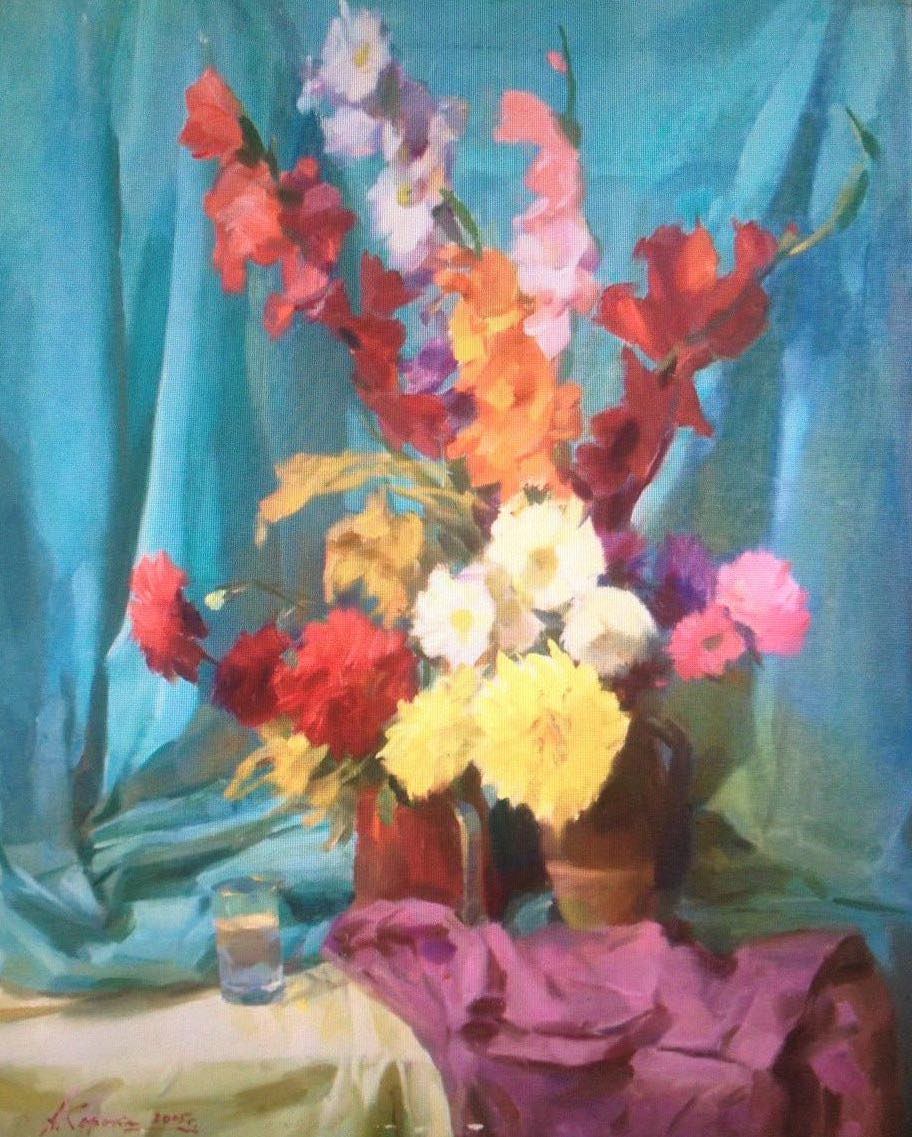 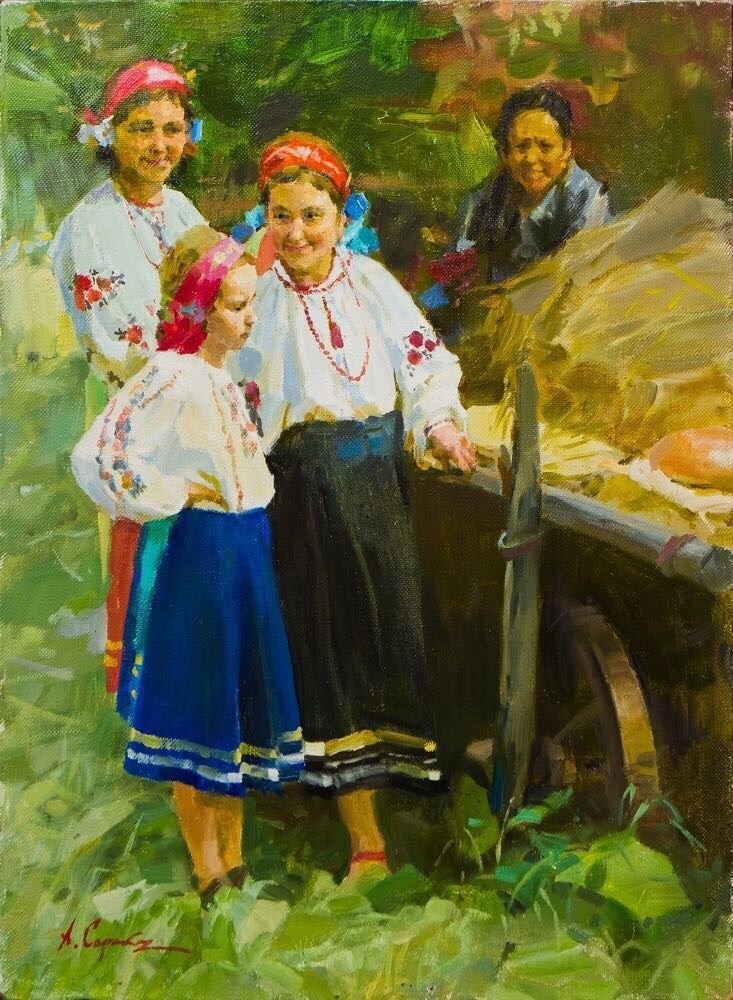 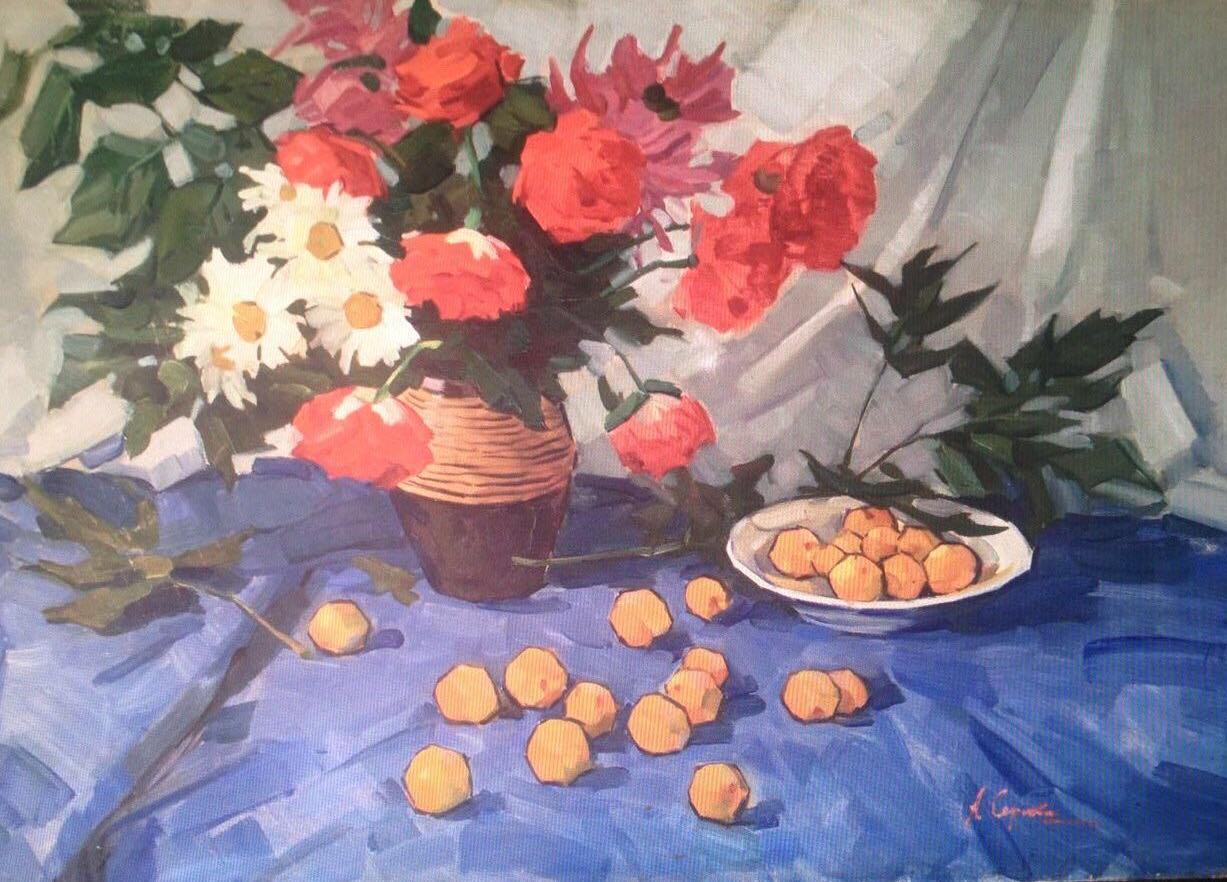 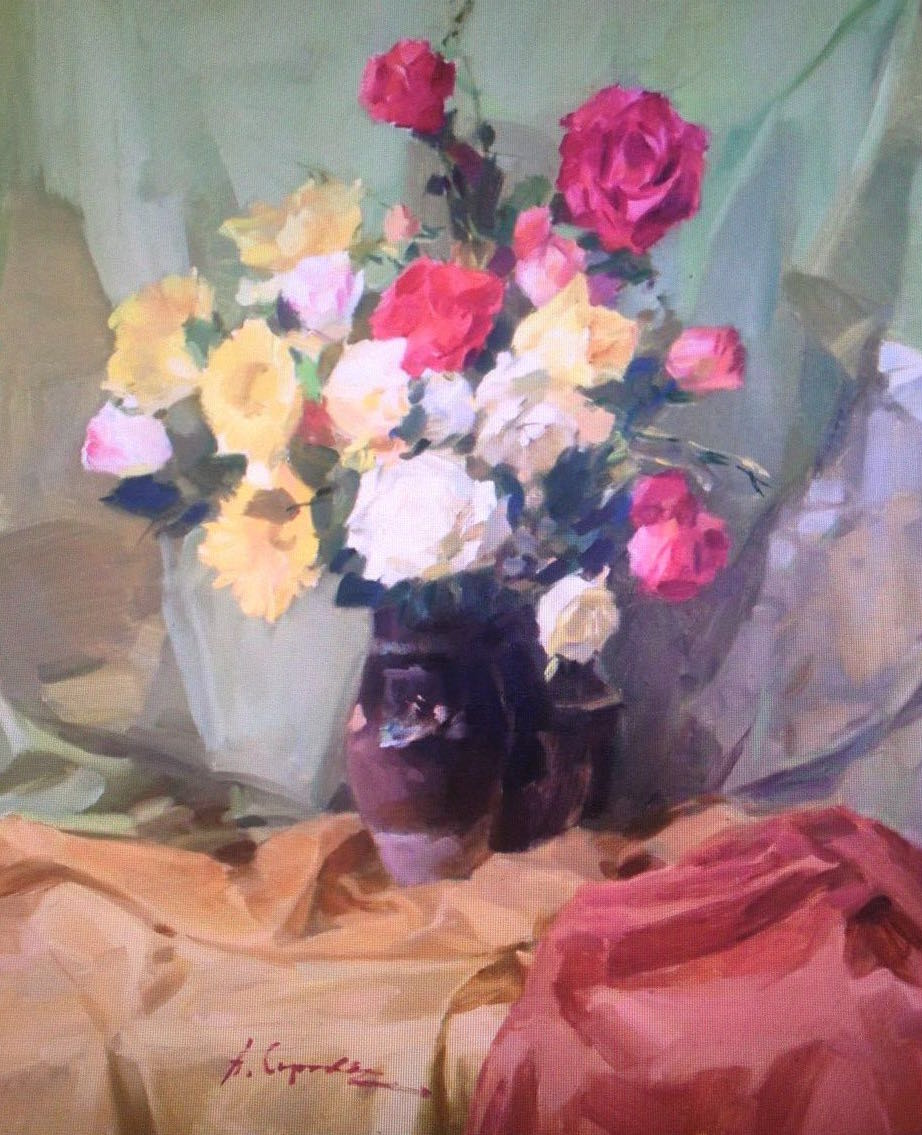 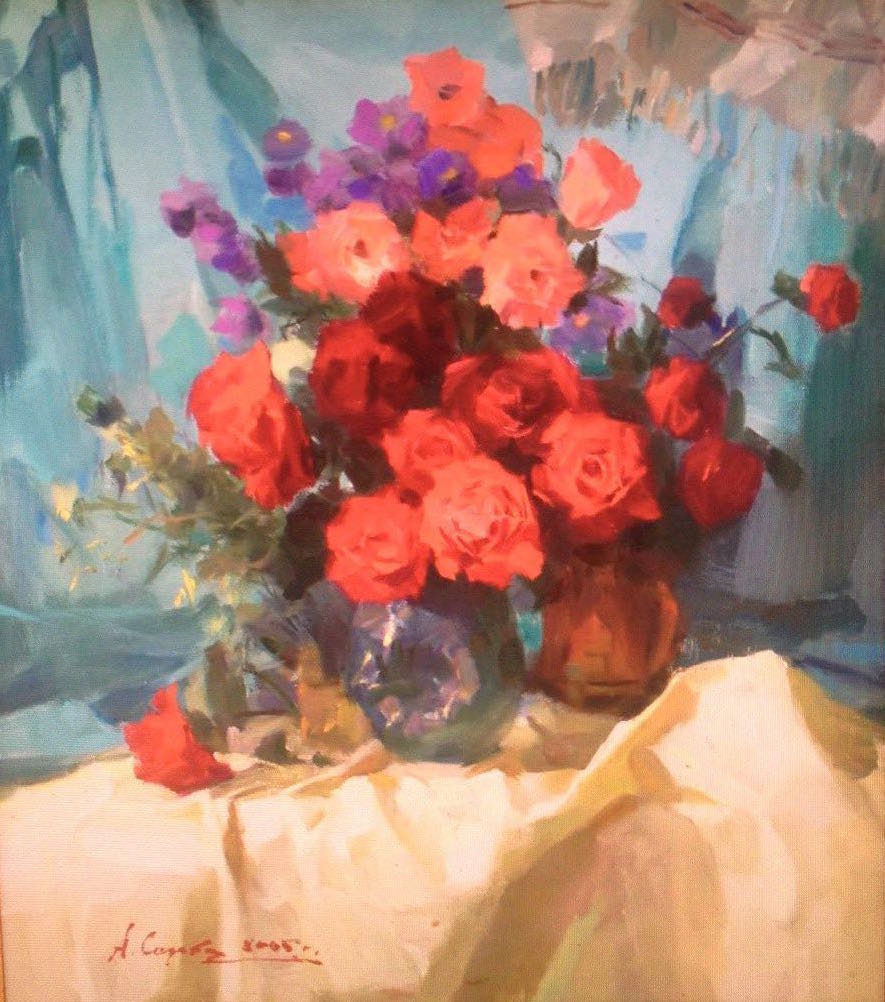 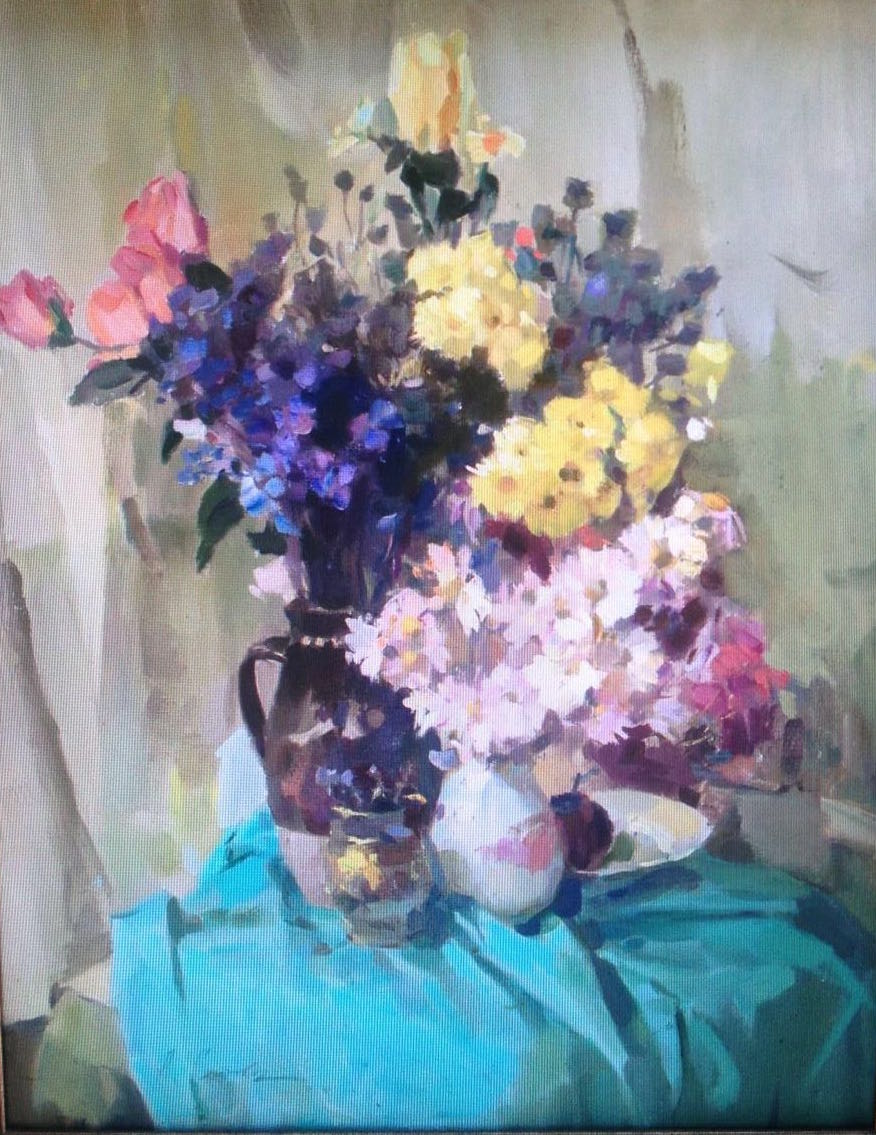