In the final stage of the tournament several teams have competed between each other: Room Factory, comeback ^, Semochki and Ukrainian International Media Culture (UIMC). On Go2Olymp live streaming, the audience had pleasure to watch the battle between teams Room Factory and UIMC, which ended with the victory of the UIMC team. In the final, UIMC team faced Semochki team, and this confrontation turned into a beautiful and thrilling game.

Details of the tournament can be found at this link. 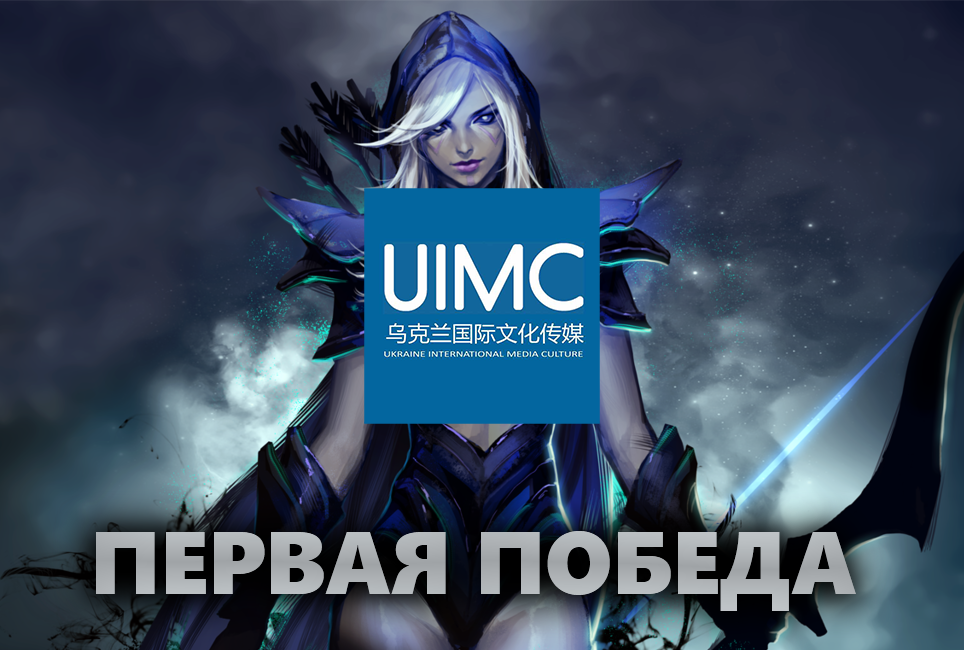